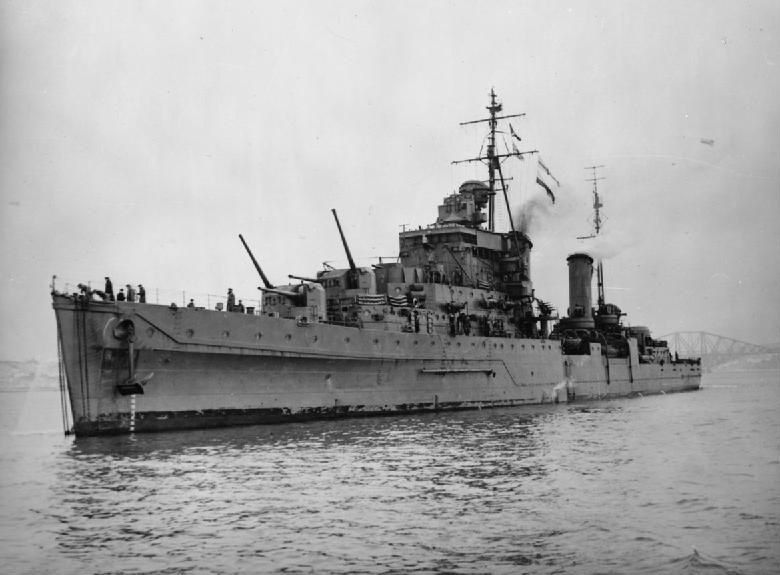 The ‘Dido’ class of British light anti-aircraft cruisers comprised 11 ships (three built by Cammell Laird, two by Scotts, two by Hawthorn Leslie, and single ships by Fairfield, Stephen, Chatham Dockyard and Portsmouth Dockyard), and there were also five generally similar ships of the ‘Bellona’ class, sometimes considered a sub-class of the ‘Dido’ class. The design of the ‘Dido’ class bore strong evidence of the influence of the ‘Arethusa’ class of conventional light cruisers, of which four had been completed. The first group of three ‘Dido’ class ships was commissioned in 1940, and the second and third groups, of six ships and two ships respectively, were commissioned in 1941/42.

The gun round which the class was designed was the 5.25-in (133.4-mm) QF Mk I, an L/50 dual-purpose weapon of the semi-automatic type. Production totalled 267 guns, and two such guns were fitted in each turret, which was of the same essentially circular shape as created for the secondary armament of the ‘King George V’ class battleships. For a dual-purpose gun, 5.25 in (133.4 mm) was a large calibre, but was selected because it was believed that this calibre would provide the 80-lb (36.3-kg) maximum weight of semi-armour-piercing or HE shell which could still be manually handled by the average gun crew. Unfortunately, the design of the turret was cramped, and the heavy projectile and 41-lb (18.6-kg) filled brass cartridge case resulted in a rate of fire of between seven or eight rounds per minute, which was therefore lower than the expected 10 to 12 rounds per minute. In addition, the slow elevating and training speeds of the mounts were found to be inadequate for the engagement of modern high-speed aircraft.

The A turret in the early ‘Dido’ class cruisers proved prone to jamming, with some 13 incidents being reported in 1940/41. This problem was primarily the result of the light construction methods used on most ships built down to a treaty-mandated weight limit, which allowed the bow to flex in heavy weather or during high-speed turns. The early ships were therefore stiffened in the bow section and received more careful attention to the details of the turret installations. Later ships had these modifications incorporated during their construction and therefore did not suffer from the problem.

The guns and their turrets were difficult to manufacture, and a higher priority was accorded to the completion of the ‘King George V’ class battleships with their full DP batteries. The ‘Dido’ class ships were designed for five turrets (three forward and two aft), but as a result of gun/turret shortages Charybdis and Scylla were completed with eight 4.5-in (114.3-mm) QF Mk III guns in four twin turrets, and three others, including Dido, were completed with only eight 5.25in (133.4-mm) guns in four twin turrets. Dido had her fifth turret installed during a refit late in 1941, Bonaventure was sunk in March 1941 before she could by similarly upgraded, and Phoebe retained the eight-gun armament. The later ‘Bellona’ class was designed from the start with eight guns. 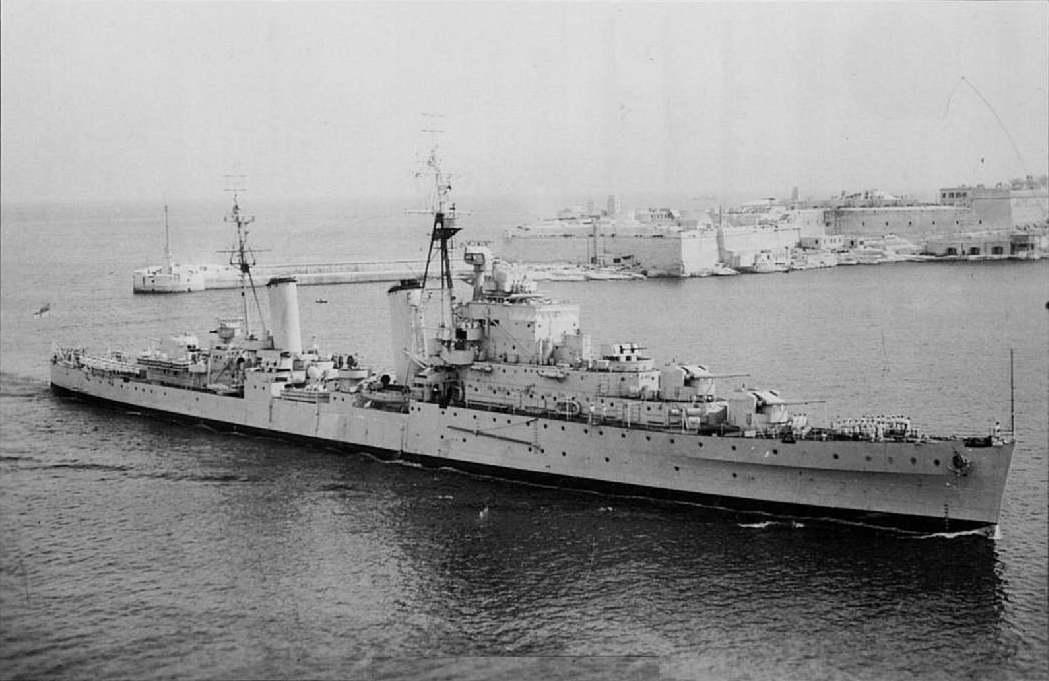 During the war the ships were considerably upgraded, often in US yards, with radar and improved short-range anti-aircraft batteries. The radar equipments included Type 272, Type 279, Type 281, Type 284 and Type 285, and the close-range anti-aircraft batteries came to include up to 12 40-mm Bofors guns in three quadruple mountings and 16 20-mm Oerlikon cannon in six twin and four single mountings.

The ‘Dido’ class cruisers saw considerable service and action in World War II, including the Battle of Cape Matapan, the 2nd Battle of Sirte, the Operation ‘Torch’ landings in French North-West Africa, the Operation ‘Overlord’ landings in north-west France, and the Operation ‘Iceberg’ assault on Okinawa, as well as many other duties in the Mediterranean and Pacific theatres. The class lost four of its number (Bonaventure, Charybdis, Hermione and Naiad) in the war, and Scylla was so badly damaged by a mine that she was declared a constructive total loss. The post-war survivors continued in service, and were all decommissioned between 1955 and 1959, and were then broken up. 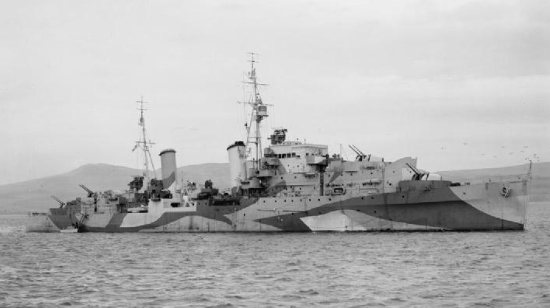