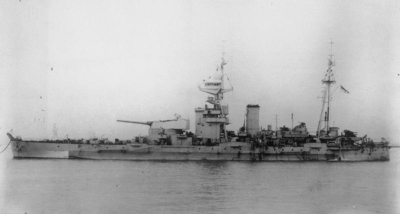 The designation ‘monitor’ is used for the type of comparatively small warship which was not fast or strongly protected, but carried a small number of guns characterised by their disproportionately large calibre. Monitors were operated by several navies from the early 1860s until the end of World War II in 1945, and in fact saw their final use, in a somewhat strange form, by the US Navy during the Vietnam War.

The first monitor was designed in the USA during 1861 by John Ericsson, who named his ship Monitor. This and subsequent ships of the same basic type were designed for operations in shallow waters, and therefore served as coastal ships. The term ‘monitor’ was also used for the later and more useful breastwork monitor, which had a raised turret or turrets as well as a heavier superstructure on a platform above the hull, for superior capability in the shore bombardment rather than ship versus ship role.

The shore bombardment role appealed strongly to the British, with their considerable heritage of involvement in European wars through the use of landed troops supported by the powerful guns on warships lying close inshore. In this role, the monitor required little in the way of speed, range or manoeuvrability, which were therefore sacrificed to a broader beam (providing a more stable firing platform), shallower draught (allowing the ship to approach the coast more closely) and very heavy armament.  The strongest of the riverine warcraft were known as river monitors. In the early 20th century, the term monitor was revived for shallow-draft armoured shore bombardment vessels, particularly those of the Royal Navy: two of the eight ‘Lord Clive’ class monitors, launched in 1915 with a primary armament of two 12-in (305-mm) guns in a single turret, were later adapted also to carry one 18-in (457-mm) gun firing the heaviest shell ever fired by a warship out to a range of 36,000 yards (32920 m), which was the longest range at which a Royal Navy vessel ever engaged a target using guns; a third conversion had not been completed before the end of World War I in 1918.

The smaller Royal Navy monitors were mostly scrapped following World War I, though Erebus and Terror survived to fight in World War II. When the requirement for shore support returned, two large new Roberts class monitors, Roberts and Abercrombie, were constructed and fitted with 15-inch (380 mm) guns from older battleships. Most of the 40 British monitors built in World War I with 6-, 9.2-, 12-, 15- and 18-in (152-, 234-, 305-, 381- and 457-in) guns, were removed from service after the end of that war, some of them for adaptation to other tasks, but two ‘Erebus’ class ships, each armed with two 15-in (381-mm) guns, were retained and saw service in World War II.

The design of the ‘Roberts’ class was a development of that of the ‘Erebus’ class, Roberts being built to utilise the 15-in (381-mm) turret from Marshal Soult, a monitor disarmed in 1940, while Abercrombie had one of the 15-in (381-mm) turrets originally constructed as a standby for the light battle-cruiser Furious if the latter’s 18-in 457-mm) guns were failures. This turret was brought up to date and the mountings in both ships allowed a maximum elevation angle of 30°. The turret, carrying the two 15-in (381-mm) Mk I L/42 guns, was carried above a tall barbette ahead of the superstructure: each gun had a muzzle velocity of 2,458 ft (749 m) per second, and fired its 1,938-lb (879-kg) shell to a maximum range of 33,550 yards (30680 m) at a gun elevation angle of 30°. The secondary armament comprised eight 4-in (102-mm) QF Mk XVI L/45 anti-aircraft guns in four twin turrets installed on the upper deck in Roberts and on the shelter deck in Abercrombie. The secondary anti-aircraft armament was 16 2-pdr ‘pom-pom’ guns in one octuple and two quadruple mountings, and Roberts had eight single 40-mm Bofors light anti-aircraft guns added in July 1945, and the greatest number of 20-mm Oerlikon cannon in either ship seems to have been 20. 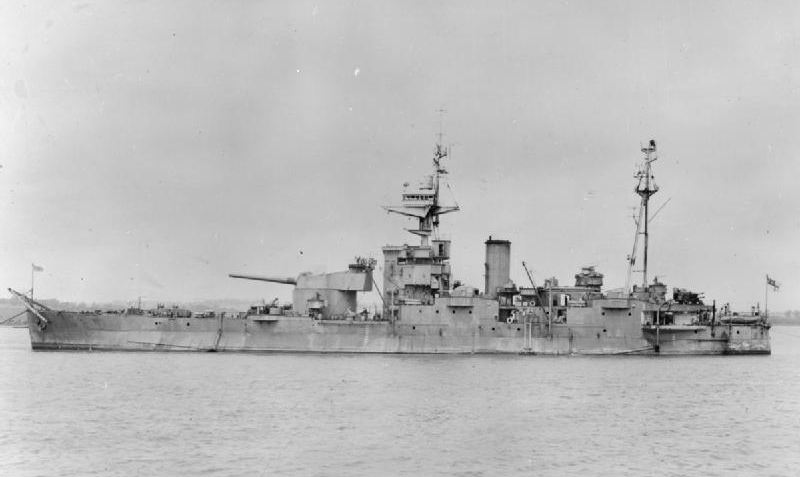 During World War II, Roberts was hit by two 1,102-lb (500-kg) bombs, which her armour withstood while nonetheless suffering considerable damage, and Abercrombie was twice damaged by moored contact mines, on the second occasion striking two of them. As a result Abercrombie’s wartime career was much less active than that of Roberts.

Other features of the class were shallow draught for operations close inshore, broad beam to give stability and also added resistance to torpedoes and mines, and a tall observation platform to observe the fall of shot.

Roberts was completed on 27 October 1941 and provided bombardment support during the ‘Torch’ landings of November 1942 in French North-West Africa, where she was damaged by two bombs as noted above. She was repaired in time to support the ‘Husky’ invasion of Sicily in July 1943, the ‘Avalanche’ landing near Salerno on the Italian mainland in September 1943, the ‘Overlord’ landing in Normandy in June 1944, and the Walcheren operations of late 1944. 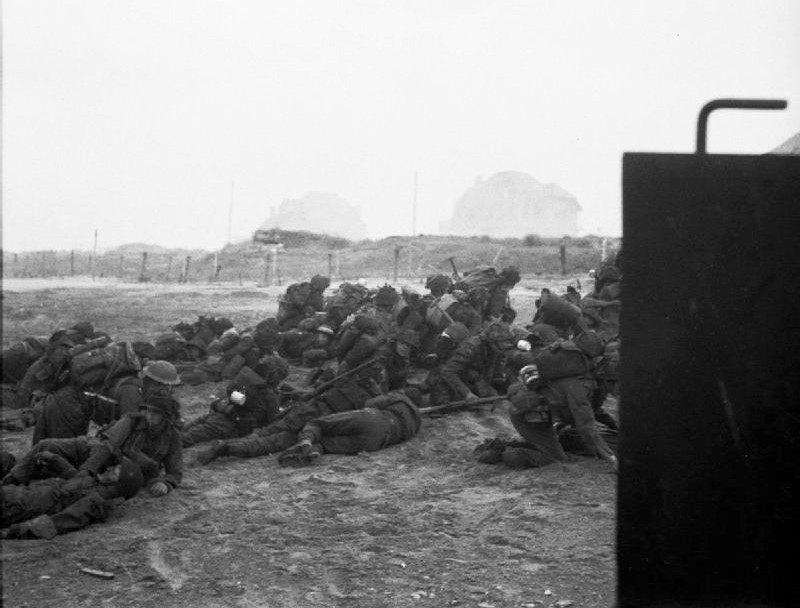 Roberts was sold for scrapping shortly after the end of World War II, but hired back by the Royal Navy as an accommodation ship at Devonport until 1965, when she was broken up for scrap.

Abercrombie was completed on 5 May 1943 and was damaged by contact mines on several occasions while supporting the invasion of Italy, but was repaired. On the completion of her repairs, the monitor was sent for service in the Pacific theatre, but the war ended before her arrival. The monitor was used as a gunnery training and accommodation ship at Chatham after the war, and broken up for scrap in 1954.