When it became clear that there would soon be a relaxation of the armament limitations imposed on Germany by the Treaty of Versailles, the navy being limited to 12 operational destroyers as well as an unspecified number of reserve destroyers, with any new construction limited to a displacement of no greater than 800 tons, the Reichsmarine started to consider its first designs for a real destroyer (existing vessels were known as torpedo boats) matching contemporary vessels of other navies. The strategic concept behind the new type was based on operations in the North and Baltic Seas. Consequently the vessels were not conceived for oceanic operations, but in fact operated in all sea conditions around the great extent of the European coastline controlled by Nazi Germany between 1939 and 1945.

One of the features ordained for the new ships was high-pressure steam propulsion machinery, but this posed several very difficult technical problems. A test ship for this innovative system was the HAPAG freighter Uckermark, which was built by Blohm und Voss and was the first ship fitted with Benson boilers; the German navy’s first vessel with high-pressure steam propulsion was the 2,560-ton experimental ship Grille laid down in March 1934 and used as an admiralty yacht. Further development led to the 712-ton 10 ‘F’ class escorts fitted with competitive boiler systems from Benson and La Mont, whilst the gunnery training ship Brummer was fitted with Wagner boilers. Despite great efforts to perfect effective and reliable high-pressure propulsion, German destroyers often suffered from problems associated with their sophisticated machinery. Thus the machinery fitted in the war-built ships never achieved its full potential as a result of the lack of high quality construction materials for their boilers, steam pipes, tubes, etc., and the ships therefore never reached their design speeds.

The Kriegsmarine entered World War II with 21 operational destroyers. The loss of 10 ships in the two naval battles of Narvik in April 1940 resulted in severe problems for the destroyer force, and later in the war, new ships came into operational service only very slowly: so pressing was the need for such vessels, indeed, that many were commissioned before being fully worked up. The first 22 ships, named Z1 to Z22, were completed before the outbreak of war and also carried the names of honoured naval personnel of World War I, while of the wartime destroyers only one, the scuttled Greek Vasilefs Georgios,  raised and refurbished for German service in the Mediterranean as ZG3, was named as Hermes.

Boosted AA armament
World War II service quickly revealed the paramount need for improved anti-aircraft capability, and the AA armament was therefore steadily enhanced. The older 37-mm L/83 semi-automatic cannon in C30 twin mounts were gradually replaced by the newer 37-mm L/83 fully automatic cannon in M42 twin mounts, and many 20-mm L/83 single cannon were replaced by 20-mm C38 cannon on M44 twin mounts or C38M quadruple mounts. From 1944 onwards the first 40mm Bofors 28 L/70 cannon appeared on board destroyers (as well as heavier ships), on which they replaced the 37-mm twin mounts. Later in the war the mounting in ‘Q’ position was removed from some ships and replaced by sponsons, in the so-called ‘Barbara’ configuration, for additional AA weapons.

The ‘Type 1934’ was the first destroyer design for the new Kriegsmarine, and all later destroyer type were developed from it in basic layout and in armament and engine dispositions. The four such ships were laid down by Deutsche Werke of Kiel between October 1934 and January 1935, and were commissioned early in 1937. Soon after their completion, the ships revealed the need for changes: additional plating was worked in to make their hulls stiffer, and the bow was extended by 1 ft 3 in (1.0 m). After 1938 a new enclosed bridge was fitted, and the only ship to survive the war, Z4, had a tripod mast from 1940, higher funnel caps from 1943 and a clipper bow from 1944. Other the other three ships, Z1 and Z3 were sunk in an erroneous attack by German He 111 bombers on 22 February 1940, and Z2 was scuttled at Narvik on 13 April 1940. 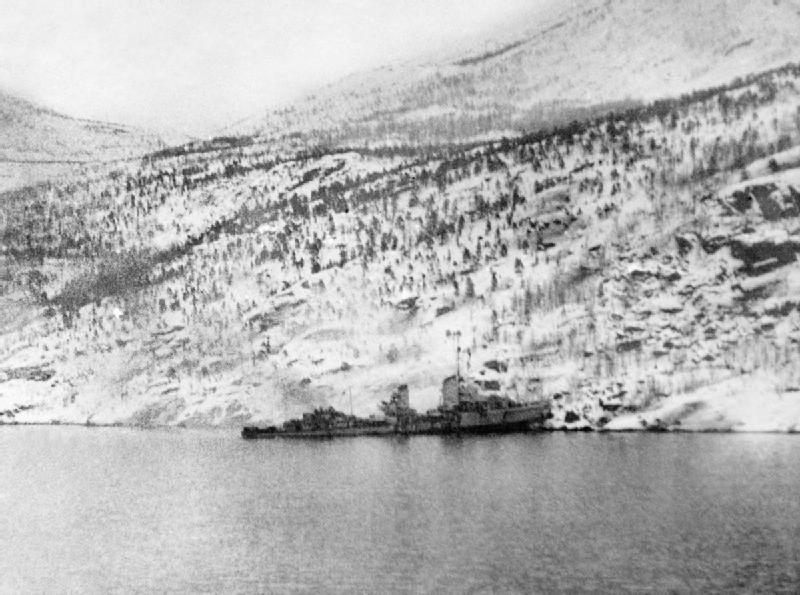 Slight improvements
The 12 ‘Type 1934A’ class destroyers were slightly improved versions of the ‘Type 1934’ class ships, and were 5 ft 7 in (1.7 m) longer than their predecessors. The ships were laid down at Deschimag of Bremen, Germaniawerft of Kiel and Blohm und Voss of Hamburg between March 1935 and January 1936, and were completed between 1937 and 1939.

Five survivors
Thus five ships survived to the end of World War II. Z5 was handed over to the UK in 1945, transferred to the French on 2 February 1946: renamed Desaix, she was refitted at Brest in 1946/47 and equipped with US radar, saw active service and was used for weapons trials in 1947/49, and broken up in 1951. Z6 was transferred to the UK in 1945 and was also transferred to France on 2 February 1946: renamed Kléber, she was refitted and modernised at Cherbourg in 1948/51 with US radar and ‘Barbara’ sponsons, served from 1951 in the Mediterranean, was placed in reserve from 1953 to 1957, and was sold for scrapping in the autumn of 1958. Z10 was handed over to the UK after the war, transferred transferred to Portsmouth on 7 January 1946 and renamed R38 for service as a trials ship with a mixed Anglo-German crew and later as an accommodation ship at Southampton before being broken up at Sunderland in 1949. Z14 was handed over to the USSR after the war and renamed Pospeshnyi for service in the Baltic until scrapped in the 1950s. Z15 was also handed over to the USSR and renamed Pylkii for service in the Baltic from 1946 to 1956, when she was disarmed and used as an accommodation ship until 1958, and was scrapped in 1960/62. 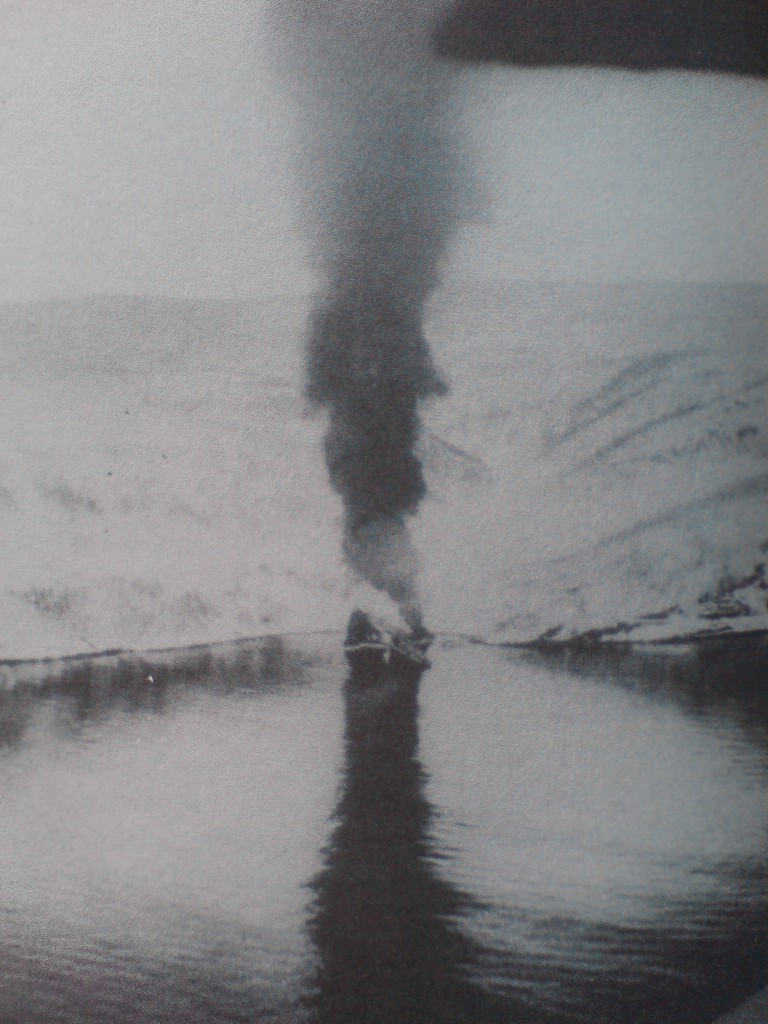