As the intensity of the British night bomber effort increased during 1942, the Luftwaffe decided that it needed to set in motion the design of a purpose-built night-fighter initially to supplement and finally to supplant its current force of converted types, which were mainly based on the Junkers Ju 88 high-speed bomber and Messerschmitt Bf 110 heavy fighter. The Reichsluftfahrtministerium’s requirement was satisfied by the Heinkel He 219, but the design and development of this remarkable type was beset by technical problems and the attentions of the Royal Air Force’s bombers. In September 1942, therefore, some two months before the He 219’s first flight, the German air ministry issued a requirement for a night-fighter that was to be largely of wooden construction: such a structure would reduce the strain on Germany’s decreasing stocks of strategic light alloys and the facilities to work them, and at the same time exploit the capabilities of the country’s highly skilled but currently underemployed woodworking industry. 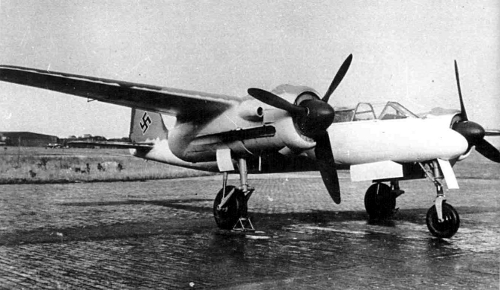 Focke-Wulf responded with the Ta 154 designed under the supervision of Dipl.-Ing. Kurt Tank, and the basic design was offered to the German air ministry in October 1942: happy that in its structure the new night-fighter used 57% wood, 30% steel and only a little Duralumin in the remaining 13% of its structure, the air ministry approved the type for prototype construction with the designation Ta 154 that soon gained the company nickname ‘Moskito’.

In basic configuration the Ta 154 was a shoulder-wing cantilever monoplane with retractable tricycle landing gear each of whose units had a single large wheel and tyre to facilitate operations from grass airstrips. The core of the airframe was the oval-section fuselage, which was built as a single unit of plywood-covered wooden construction: from front to rear, this accommodated the ‘stag’s horn’ radar antennae projecting forward from the extreme nose, armament of two 30-mm and two 20-mm cannon together with their ammunition magazines, nose unit of the tricycle landing gear, cockpit in which the pilot was seated in front of the forward-facing radar/radio operator under a framed canopy that could be jettisoned for emergency egress, wing, and cantilever tail unit comprising a wooden fin built integral with the fuselage, light alloy tailplane, and metal-framed moving surfaces covered with fabric.

The wing was built as a single unit that was attached to the fuselage by four bolts: the wing was flat, tapered in thickness and chord, and of plywood-covered wooden construction with virtually the full span of its trailing edges occupied by outboard ailerons and inboard slotted camber-changing flaps of Duralumin construction. The wing carried in its centre section the two fuel tanks, and on its leading edges the nacelles for the two inverted V-12 engines. which had the appearance of radial engines as they were fitted with annular radiators. These nacelles also accommodated the main units of the landing gear which, like the nose unit, retracted to the rear. Protection was rightly considered to be of paramount importance, and the self-sealing fuel tanks were complemented by an armoured glass windscreen and some 331 lb (150 kg) of 0.47- and 0.315-in (12- and 8-mm) armour plate around the cockpit.

The Ta 154 V1 first prototype recorded its maiden flight on 1 July 1943 with the powerplant of two Junkers Jumo 211N liquid-cooled engines each rated at 1,500 hp (1118 kW) for take-off, and was followed by the generally similar Ta 154 V2 second prototype. The Ta 154 V3 third prototype first flew in November 1943 with the powerplant of two Jumo 211R engines, each rated at 1,500 hp (1118 kW) and used as forerunners of the higher-rated Jumo 213 that was now planned for the Ta 154’s production model. The Ta 154 V3 was also the first of the prototypes to be fitted with radar, in this instance the FuG 202 Lichtenstein BC-1 airborne interception equipment, and was followed by another four prototypes whose availability helped to speed the development programme.

The need for high-performance night-fighters was now becoming acute, and in March 1944 the German air ministry issued wholly unrealistic production schedules that called for Focke-Wulf, the Reparatur-Werk and Famo to deliver by May of the same year 37, 21 and five examples respectively of the Ta 154A-1 initial production model, with the combined production total of the three organisations rising to 250 aircraft per month by November 1944. In fact, the Reparatur-Werk built the Ta 154 V8 to Ta 154 V15 pre-production and service test prototypes only in August 1944, and then the first two Ta 154A-1 production standard aircraft.

Deliveries were slowed not only by the initial delays in putting any new warplane into production, but also by the enormous transport difficulties now faced by Germany as Allied bombing decimated its road, rail, river and canal systems, making it immensely difficult for subcontractors to deliver their components and assemblies to the production lines. In November 1944 the whole Ta 154 programme was cancelled, however, not because of these delays but as a result of catastrophic structural failures caused by problems with the adhesive used to bond the wooden parts of the airframe: the first two production aircraft were lost when their airframes disintegrated in high-speed flight. 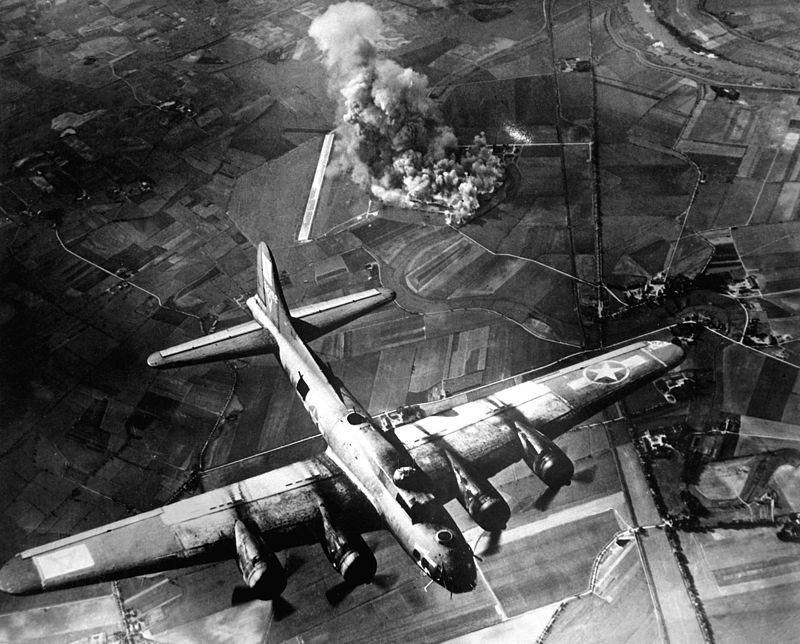 Thus only another seven Ta 154A-1 night-fighters were completed with FuG 218 Neptun radar, and these were used operationally for a short time by the I/Nachtjagdgeschwader 3 and Nachtjagdgruppe 10.

Of the Ta 154A-0 pre-production and service test aircraft, 12 were adapted as special attack machines. Six were converted to Ta 154A-2/U3 standard for use as the lower components of ‘Mistel’ (mistletoe) composite attack aircraft with a large explosive charge in the volume of the erstwhile cockpit and attachments for the Focke-Wulf Fw 190 fighter that would serve as the flight director, align the Ta 154 with its target, and then break away only after the explosive-laden Ta 154 was in the terminal stages of its flight towards its target. The other six aircraft were also converted with a large explosive charge and a rear cockpit fitted with a downward-firing ejection seat that the pilot would use only after committing the Ta 154 to an impact course with the target. It is not known whether or not any of these 12 conversions were used operationally. 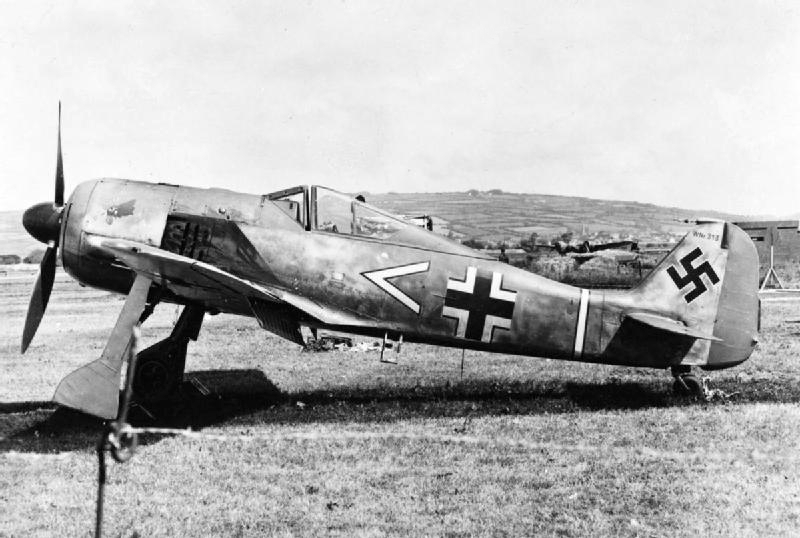 Further developments of the Ta 154 in hand at the end of World War II were the Ta 154 with an armament of six 20-mm MG 151/20 cannon and the fuselage lengthened by 3 ft 7.25 in (1.10 m) to allow the inclusion of more fuel tankage in the proposed in Ta 154C-1 two-seat night-fighter and Ta 154C-2 single-seat day fighter subvariants, the Ta 154C-3 with the same lengthened fuselage but a wing increased in area by 30% to allow the carriage of a truly extraordinary fixed forward-firing battery of eight 30-mm MK 108 cannon, and the Ta 254 high-altitude model.

Accommodation: pilot and radar operator in tandem in the enclosed cockpit