Introduced in 1948, the 20-pdr gun was derived ultimately from the German KwK 43 tank gun of World War II, a development of the 88-mm (3.465-in) Flak anti-aircraft and PaK anti-tank guns of the same period. The KwK 43 armed the Tiger II heavy tank, which was one of the armoured fighting vehicles most feared by the Allied armies in World War II. 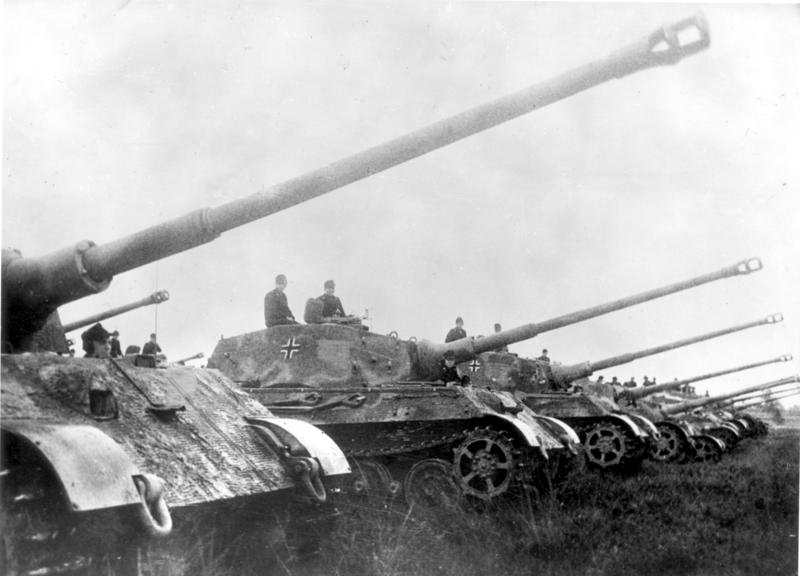 Manufactured by the Royal Ordnance Factory (later Royal Ordnance), the 105-mm (4.13-in) L7 was the baseline version of the UK’s most successful tank gun, and was created as what was in essence a development of the 20-pdr weapon with a re-bored barrel. The weapon was designed for use in British armoured fighting vehicles in succession to the 20-pdr gun introduced on the Centurion Mk 3, and proved so successful in late-variant Centurion main battle tanks that it came to be adopted, either directly or in licence-made form, as what was in effect the ‘standard’ tank gun of almost all main battle tanks of the Western bloc, before it was superseded by 120-mm (4.72-in) weapons.

The L7 was an effective and reliable weapon, and remained in useful service, even after its supersession by the 120-mm (4.92-in) L11 gun in the Challenger main battle tank, for some Centurion tanks used in the artillery forward observation and AVRE (Armoured Vehicle, Royal Engineers) role. Indeed, the L7 series of guns can still be found as standard or retrofitted equipment on many types of Western tanks, and indeed several type of Soviet bloc tanks, designed during the Cold War period.

Work on the new tank gun was started during the early 1950s by the Armament Research and Development Establishment at Fort Halstead, and the gun was first trial-fired in the middle of 1956. In this year there occurred the Hungarian revolution against the Soviets, in the course of which a Soviet T-54A medium tank was driven onto the grounds of the British embassy in Budapest by the Hungarians. The British seized the opportunity to assess the armour and 100-mm (3.94-in) gun and, after deciding that the current 20-pdr gun was probably incapable of defeating its protection, which was a maximum of 205 mm (8.07 in) thick and well rounded on the front of the turret, pressed for the rapid production of the new 105-mm (4.13-in) weapon. 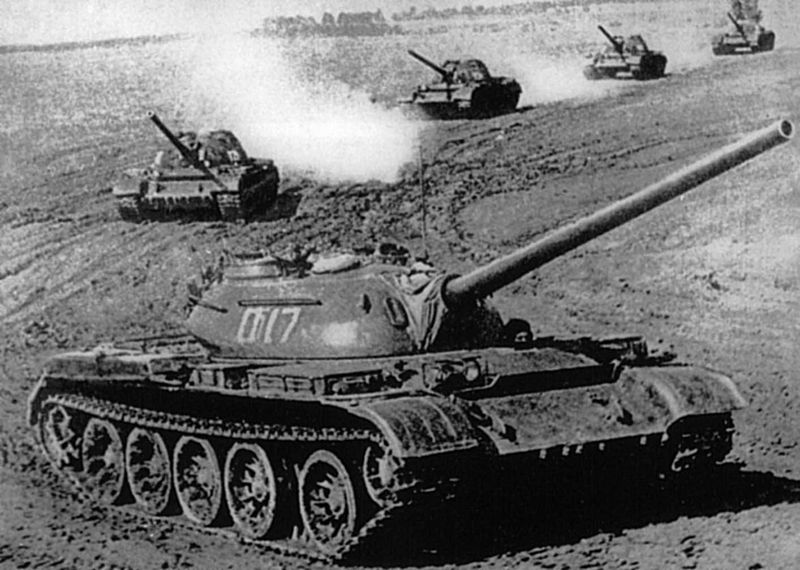 The L7 was created specifically to use the same turret mountings as the 20-pdr gun, for this would make it possible to up-gun Centurion tanks with the minimum amount of modification, therefore allowing the Centurion fleet to be upgraded swiftly at the minimum cost. User trials of the new gun began in 1959, and the first tank fitted with the L7 was a single Centurion Mk 7, which was up-armoured and fitted with the new gun in the same year as a proof-of-concept vehicle designed to validate the notion of up-gunning and up-armouring the Centurion. The trials were so successful that in the same year current Centurion tanks were upgraded with improved armour and the L7, and new-build tanks incorporated the enhancement during manufacture.

The L7 was later adopted by other countries for their own main battle tanks, the most notable new-build models being the West German Leopard 1, for which the L7A3 variant of the gun was created; the Japanese Type 74 with the gun made under licence by Japan Steel Works; the Swedish Stridsvagn 103 with the L74 version of the gun incorporating a longer barrel and automatic loader; the Indian upgraded version of the Soviet T-55A; the US M60 series and earlier models of the M1 Abrams with the licence-made M68 gun; and the Israeli Merkava. In addition, several countries have used the gun to improve the firepower of existing main battle tanks. Many other countries also adapted the weapon for retrofit in tanks of Soviet design and construction. 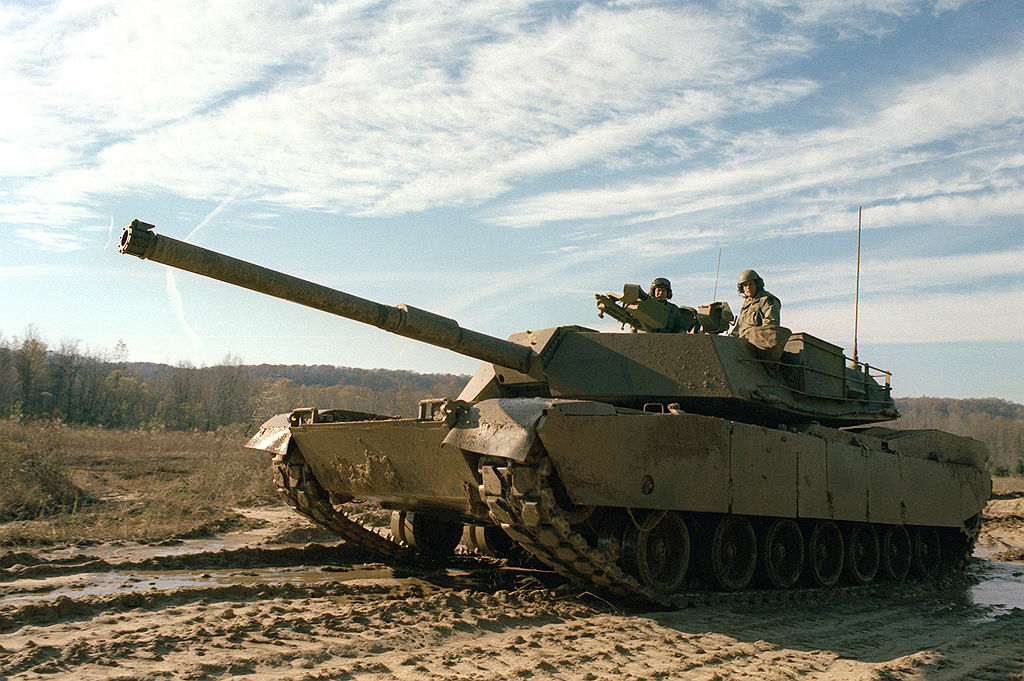 The L7 gun has a horizontally sliding breechblock and uses fixed ammunition (the propellent and projectile as a single unit). The gun recoil is about 11.5 in (29.2 cm), and during its recoil automatically unlocks and opens the breech, and ejects the empty cartridge case as the gun returns to battery. The L7’s barrel carries a bore evacuator at about the mid point along its length.

Variants of the gun are the L7A1 baseline British production variant, L7A3 for the Leopard 1 with the upper rear corner of the breechblock reduced in size so that the gun can be depressed without striking the turret roof, L74 Swedish variant licence-made by Bofors with a 62-calibre barrel, M68 US licence-built variant for M60 with a round breech incorporating a vertically sliding breechblock, and a different design of bore evacuator, M68A1E4 variant of the  M68 for use on the Stryker Mobile Gun System and fitted with an automatic loader, KM68A1 South Korean licence-built variant of the M68 gun, Types 79, 81 and 83 Chinese unlicensed copies of an L7 supplied by Austria, and FM K.4 Modelo 1L licence-built by the Fabricaciones Militares in Argentina. The gun was also used on the TAM medium tank.

Guns of the L7 series have been used in at least 23 basic types of tank and many of their subvariants.