The ‘Cyprus Defence Plan’ was a pioneering and very effective British deception plan, created in the aftermath of the German seizure of Crete in ‘Merkur’. The plan suggested that Cyprus, which could have been Germany’s next target for airborne assault and would offer the Axis powers considerable strategic advantages, was held by forces considerably stronger than they actually were. 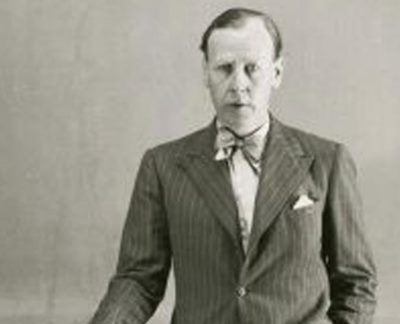 On 7 June 1941, while in Jerusalem, Lieutenant Colonel Dudley W. Clarke, the head of the Middle East Command’s fledgling deception apparatus, received from General Sir Archibald Wavell, the theatre commander, an order that with Greece and Crete lost to the Germans there was now a major fear that Cyprus might be the next German objective. Clarke was to create a plan to delay any such attack for at least two weeks to buy the time needed for reinforcements to sent to bolster the island’s currently small defence force. Clarke prepared what was known simply as the ‘Cyprus Defence Plan’ rather than any operational codename, and this proved to be of primary significance in the history of war as the first real and effective long-term order of battle deception.

In his plan, Clarke set out to represent to the Axis powers that Cyprus was held not by the 4,000 British troops currently on the island, but by something in the order of 20,000 men, representing one full division as well as local forces. Within this basic concept, on 13 June it was ordered that the command on Cyprus be redesignated as the wholly fictitious 7th Division and for the brigadier commanding on the island to assume the rank of major general. A false headquarters establishment was created on the island, a number of buildings were requisitioned for ‘military purposes’ and misleading signs were placed. 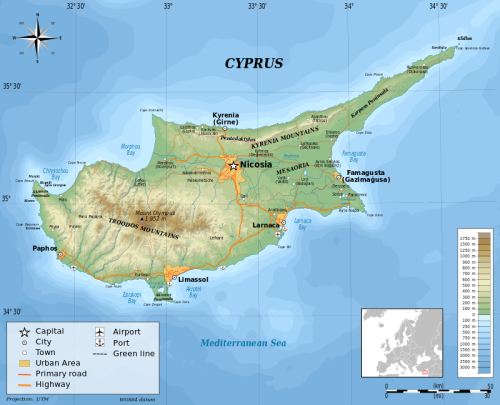 At the same time, rumours were started in both Egypt and Palestine. False orders were circulated, and fake military and civil telegrams simulated a high volume of orders and requests between Cyprus and the mainland. Further verisimilitude was added to the plan by the despatch of one squadron of dummy tanks and, perhaps most tellingly of all, a fake defence plan of Cyprus, complete with maps and the supposed order of battle, was planted, in a ‘haversack ruse’, on an Egyptian woman known to be in touch with both Japanese intelligence and a German female agent in Cairo.

While the Germans never actually intended to attempt the seizure of Cyprus, the ‘Cyprus Defence Plan’ nonetheless served an important role in the progress of military events in the eastern part of the Mediterranean by fixing in the minds of the German and Italian military leaderships the notion that the island of Cyprus was in fact held by one or two divisions with more than 20,000 men: this belief was confirmed by documents captured early in July and confirmed by a report that the German military attaché in Turkey had indicated that Cyprus was more strongly defended than Crete had been. All this was confirmed by the capture, six months later, of an Italian intelligence bulletin containing a map of Cyprus and all of the primary features of the ‘haversack ruse’ documents, complete with further embellishment, and a troop estimate of some 30,000 men. 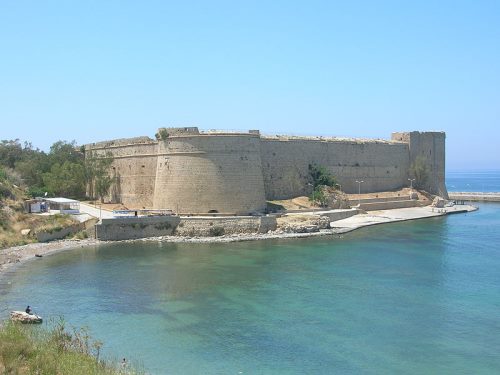 By the middle of July, the defence of Cyprus had been placed on a more realistic basis by the arrival of a real formation, namely Major General W. H. C. Ramsden’s 50th Division. However, as it had already gained something of a life of its own in the ‘Cyprus Defence Plan’, the fictitious 7th Division was allowed to remain in existence, and to ‘normalise’ the apparent presence of two divisions a fictitious headquarters on Cyprus was added as the equally fictitious XVIII (later XXV) Corps. The whole of this fake order of battle was continued, under several names, over the next three years, and captured documents combined with the information carried in later ‘Ultra’ decrypts of intercepted Axis signals to reveal that throughout this period the Axis powers accepted the false order of battle without question.

It was around this nucleus that Clarke’s great and enduring accomplishment in strategic deception, namely the long-term false order of battle, came into being.