In 1936 the French air ministry was becoming increasingly concerned about the apparent inability of the French aircraft manufacturing industry to create and build advanced fighters of the ‘modern’ monoplane concept with features such as an enclosed cockpit, retractable main landing gear units, trailing-edge flaps, controllable-pitch propellers and, most importantly of all, all-metal construction with a stressed skin and a semi-monocoque fuselage. In an effort to break this cycle of non-performance, which threatened the ability of France to protect itself from bomber attacks, the air ministry therefore issued a 1936 requirement for a lightweight fighter of wooden construction in a programme that echoed the ‘Jockey’ lightweight fighter programme of the mid- and late 1920s, and as such designed to create a fast-climbing home defence fighter capable of quick and simple construction in a process that did not interfere unduly with the manufacture of more complex warplanes.

The three fighter prototypes to emerge from this requirement were the Arsenal VG-30, Bloch MB.700 and Caudron C.713. The Bloch contender was designed by André Herbémont of the Blériot-SPAD organisation, which on 1 January 1937 was absorbed into the newly created nationalised SNCASO (Société Nationale des Constructions Aéronautiques du Sud-Ouest) under the leadership of Marcel Bloch. The MB.700 was of largely wooden construction under a stressed plywood skin, and in configuration was a low-wing cantilever monoplane construction and in layout was typical of the ‘modern’ monoplane fighter with a nicely contoured fuselage completed by the close cowling of the Gnome-Rhône 14M-06 air-cooled 14-cylinder two-row radial engine, which drove a three-blade propeller fitted with a large spinner leaving only a relatively small annular slot for the entry of the air to cool the engine. 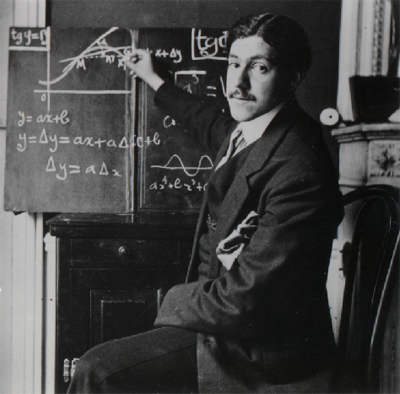 The MB 700.01 prototype was transported by road to the airfield at Buc, where it was reassembled and prepared for its trials. The new fighter recorded its maiden flight on 19 April 1940 in the hands of Daniel Rastel. This flight lasted 16 minutes and reached an altitude of 5,905 ft (1800 m). The prototype made its second flight only on 13 May 1940, and in the course of this 50-minute flight the aeroplane reached 13,125 ft (4000 m). The unarmed prototype had completed a mere 10 flying hours before Buc airfield was occupied by German forces, who burned the MB.700.

Construction of a second prototype had been started but was not finished. This prototype featured a number of modifications including a propeller of greater diameter and modified cooling arrangements. The possibility of an MB.720 naval version was also investigated, but never got off the drawing board.